After many years of the NRVGA Championships being hosted by Byron Bay Veteran Golf Club, it was decided at the NRVGA AGM in 2013 to charge the Executive to come up with some alternative Courses on which to play our Championships.

The Executive chose four Courses that were central to our 17 Clubs and whose Slope Rating was similar, on which to play the Championships. Each of the Clubs were written to, and asked if they were willing to host the Championships on a rotational basis. At the Half Yearly Meeting in 2014, the four Host Clubs were declared and a ballot done for the rotation.

NOTE: To be read in conjunction with Article 18 of NRVGA Constitution
1. In conjunction with the Stroke and Nett Championship, there will be a Single Stableford Event run which will provide a Winner and Runner-Up. Eligibility for the Championships – Stroke and Single Stableford Entry – is “to have played in 3 Veteran Open Days throughout the year’s program“. This will be strictly observed. NOTE … for 2021, because of COVID Restrictions, the Qualifying Criteria has been reduced to having “to have played in TWO Veteran Open Days throughout the year’s program“

3. At the 2021 Half Yearly Meeting, the Executive put forward a motion of introducing a Veteran Master’s Championship in 2022. This was approved by ALL DELEGATES in attendance. This will be OPEN to all Veterans who will be 70 and Over on the 1st June in that Championship Year. This Championship is to be played at a selection of 9 Hole Courses in yearly Rotation. Again, eligibility for the Masters Championship is “to have played in 3 Veteran Open Days throughout the year’s program“. This will be strictly observed.
The Secretary has written to all 9 Hole Courses for their Expression of Interest in holding this Event

The rotation of the three Nine Hole Clubs who responded in the affirmative as to holding the Masters Championships in June each year, are as follows …
Coraki … 2022 … To be held on 14 June … THIS COULD NOT BE PLAYED so a revised Rotation was created

Veterans will play for the Masters Trophy in a Stableford Event over 18 Holes.

NOTE:
Eligibility : Must have played a MINIMUM of 3 Open Days to play in any of the above Championships

NOTE: Because of the continual disruption of our year’s program, your Executive has decided that … for 2022 ONLY the 4BBB (at Mullumbimby) and the Individual Championship (at Ocean Shores) Veterans need to have played in a minimum of TWO Veteran Open Days .
See Secretary Ray Kent for eligibility. Ray has kept records of all Participants in each Open Day PLAYED 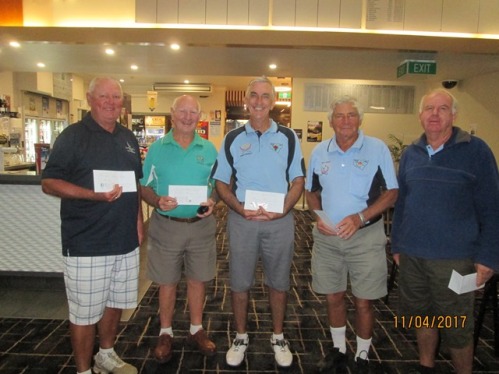 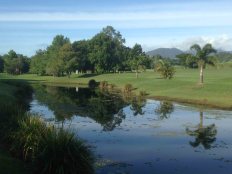 Hosted by Maclean Veterans ... Each Team Member MUST play a Minimum of THREE Vets Open DaysOctober 23, 2023
8 months to go.
Scroll to Top
Loading Comments...
%d bloggers like this: